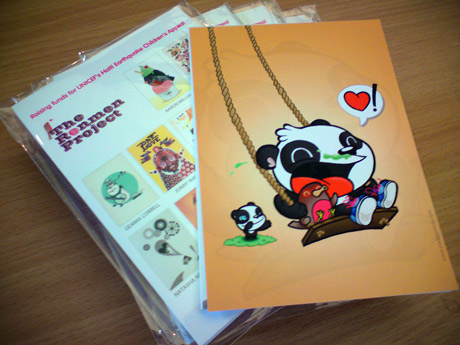 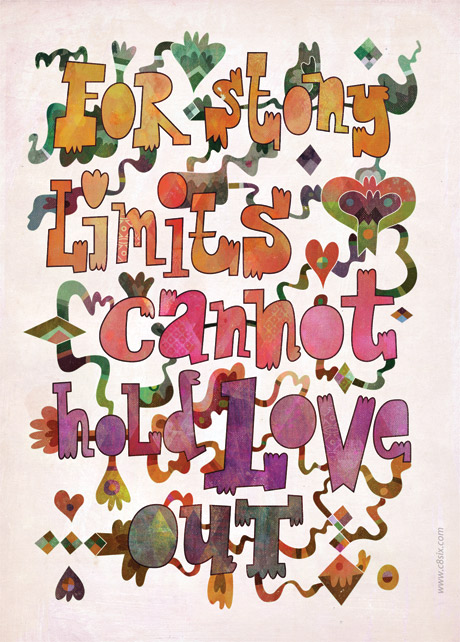 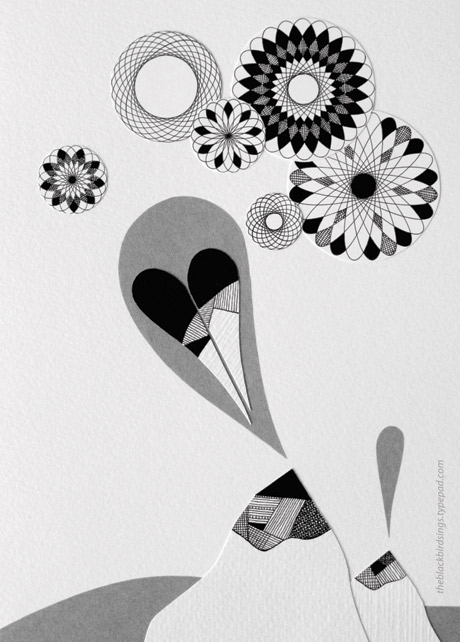 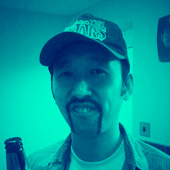 We’re back with the 5 remaining Renmen Project postcard artists. Remember, these postcards go on sale Thursday 12th August, over on the Renmen Shop! Follow @RenmenProject over on Twitter to get the cards as soon as they’re launched!

The quotation in this design is taken from Shakespeare’s Romeo and Juliet. Central to the balcony scene, Romeo’s words announce his commitment to both love and action against all adversity. Seen in context with the tragedies suffered by Haiti, it can be read as a proactive statement, one that should reflect our altruism and innate benignity. The words and letters in the design are joined from behind, suggesting that we can be united by our actions for a greater good.

Above all though, both for Shakespeare’s star-crossed lovers and those who suffered in the earthquake, amidst the chaos of all that surrounds them, hope can still be nurtured for a better future”

“In my mind this illustration is so simple that it’s hard to explain it without sounding all flower power. But love actually is all you need.

The dark clouds of catastrophe and misfortune that hang over Haiti will hopefully be getting dispersed by the help and compassion and love that we who live under more fortunate circumstances can give. Love is shining through the darkness and the Hispaniolan Trogon birds (national bird of Haiti) are flying up over the clouds, trying to reach a brighter tomorrow.”

“The idea behind my artwork for the Renmen Project is simple: The Earth is sometimes an unsettling, destructive and violent place, and you never know when a catastrophic event is going to happen. But a lot of good often comes from these tragedies – they bring people together and show the best side of human nature. This is why the smoke from my rumbling volcano has formed into a heart, because love always manages to make an appearance, even in the most adverse circumstances.”

“Title: PandaSnot – Remember the days of old? when things were simpler? Lazy afternoon’s spent playing in the sun. These 3 chaps are still in that moment. The smell of the grass, the feeling of wind as it rushes past your face whilst on the swing. The green slimey snot as it sprays from your nose. No one cares. Ahh youth!”

“The thought behind the image was inspired by a lost friend and the motivation to seize life. I’m always heavily image heavy so it was nice to play with type and words, opting for a hand made approach as I felt it held more weight to the message.”

So that’s it, that’s all the postcards… Hopefully you’ll see the time and love that have gone in to creating them, and you’ll be able to get yourself a set of these 10 amazing cards for just £5, which is on 50p each! The postcards go on sale Thursday 12th August, over on the Renmen Shop.